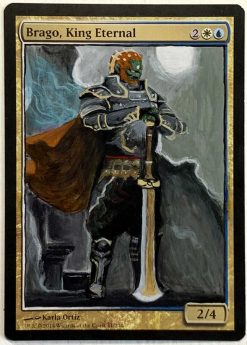 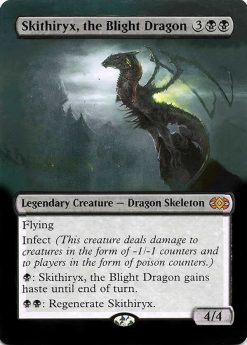 Nekusar is a previous king who devised a plan to keep his power following his death. He was an unpopular monarch with many enemies in life, and he was fascinated with his court’s intrigues and challenges to his control. He was slain in his own throne room after one of his numerous attempts to eliminate a rival backfired. He had, however, made preparations for his passing by transforming into a lich lord. He’s adversaries believe that his terrible demise and subsequent reincarnation were always Nekusar’s intention.

Here the idea was to add the White walker leader with his ice-dragon Viserion. 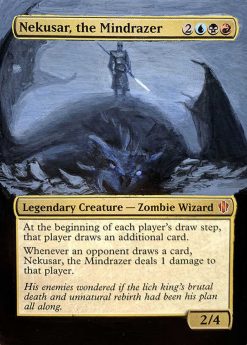