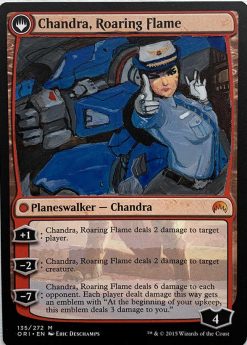 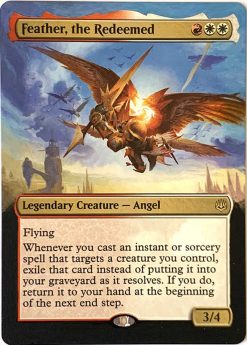 Released in August 2016, Conspiracy: Taking the Crown has given us one of the kind Legendary Commander Queen Marchesa!

This popular card is played on either political decks, tribal assassins, death and taxes, and many other styles.

The process of making this alter was very challenging and fascinating, taking a step back and examining the original piece that she setup is almost like one of those Renaissance monarch portraits.

To keep that in mind, the card had to express that, so a way to make that true was if it reminded us of an old document or book with good calligraphy writing which could be anything but runes were a wise idea.

The Idea for the letter were none other taken from the amazing game series The Elder Scrolls and Viking mythology.

This took it to the next step presenting the actual queen as it couldn’t look like hole in the page, a frame had to be added, and following old paintings with their majestic frames that was the inspiration for this and of course that with her offensive abilities there was much more to add, but less is more and a few drops of blood portrays her deathtouch very well. 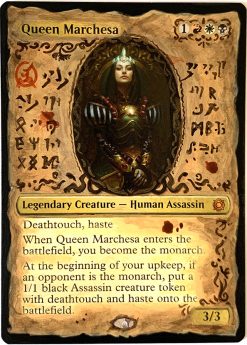